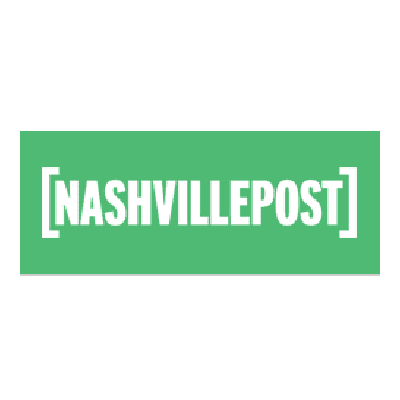 Hytch Rewards continue waiving all service fees for employer and government partners of its Shelter in Place program.

"Hytch Rewards, entrepreneur Mark Cleveland’s transit-oriented incentives application, has announced that it is extending its Shelter in Place program and will waive all service fees for employers and governments that join the program before May 29.

On March 30, the company announced it had added to its app a Shelter in Place feature through which users can be rewarded with daily cash rewards for quarantining themselves. Through Hytch’s platform, which tracks users’ whereabouts, sponsor employers, government agencies and other backers can pay people to shelter in place. The office of U.S. Rep. Jim Cooper was among the first to get on board with the new option."

“Though stay-at-home orders temporarily hurt the U.S. economy, they're proving highly effective in helping to reduce the spread of COVID-19 and will remain in place longer than initially expected,” Cleveland said in a statement. “As a contribution to coronavirus response efforts, Hytch Rewards is pleased to continue waiving all service fees for employer and government partners of our Shelter in Place program." 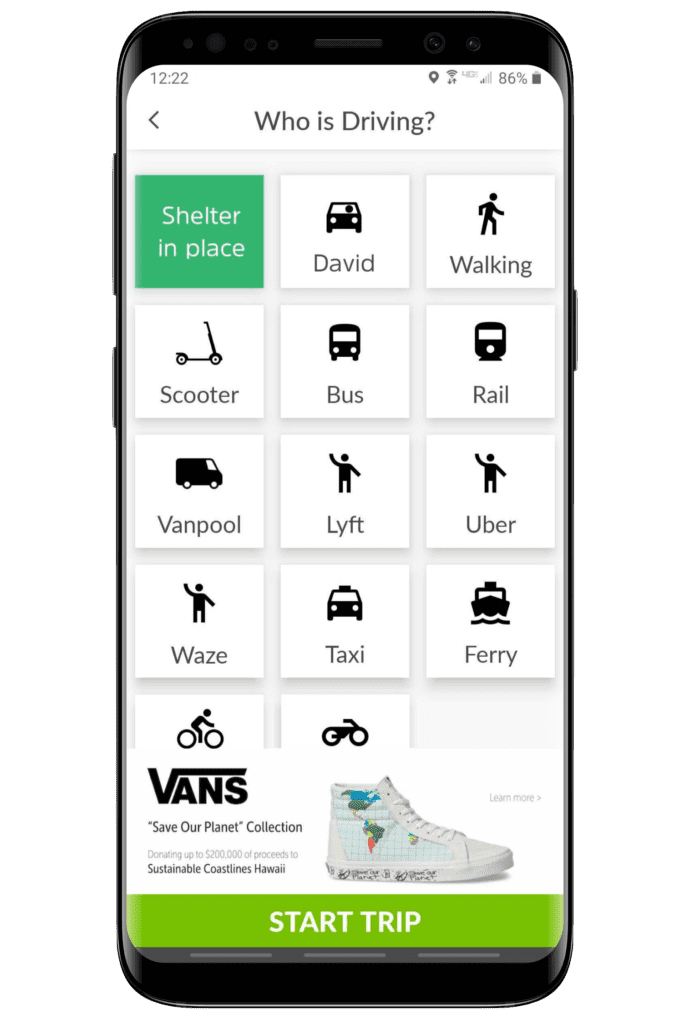