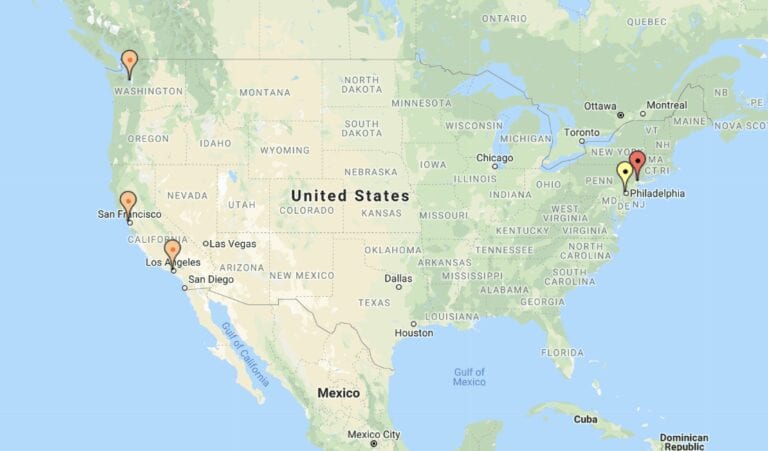 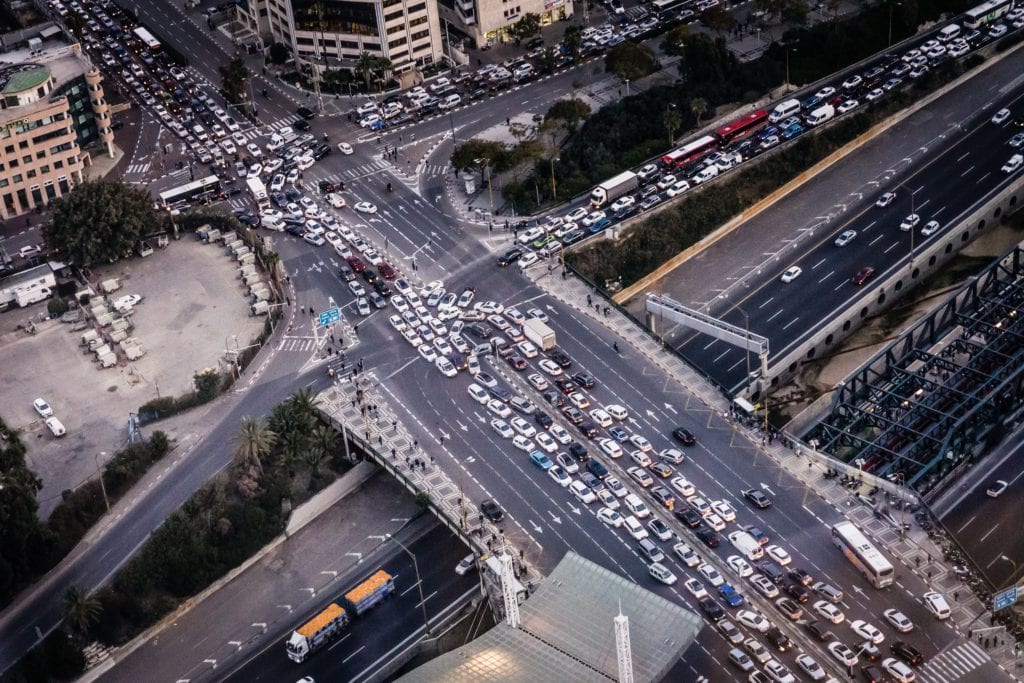 Major metropolitan areas throughout the country are experiencing a congestion crisis during peak commute times. While traffic causes aggravation and carbon emission pollution, there is also major economic motivation for cities to address congestion. Last year alone, congestion cost Americans $87 billion, or an average of $1,348 per driver. In an attempt to fight back, many cities are taking a serious look at implementing congestion pricing that would allow municipalities to moderate traffic flow while generating revenue that can supplement alternative transportation.

Can congestion pricing work for everyone?

While only a handful of America’s biggest and fastest growing cities are in the process of considering or implementing congestion pricing, using this punitive measure to moderate traffic will likely become a key lever in helping cities like New York fight congestion.

But a punitive approach that adds to commuting costs will affect low-income residents who travel from rural areas each week to fill the less-skilled, lower-paying, inner-city jobs, raising questions about the social equity of congestion pricing.

Is there a way to implement congestion pricing more fairly? How do you implement a system based on fees without increasing inequality in your community? 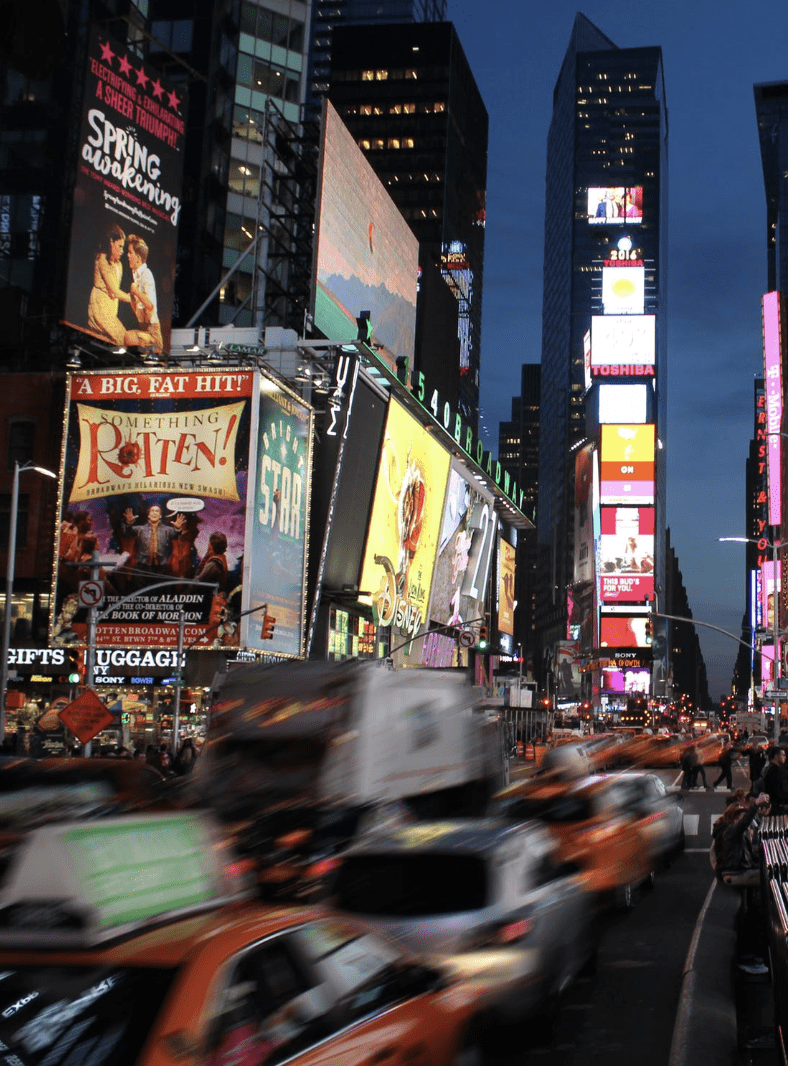 How do you provide rewards?

Congestion pricing represents the potential to turn core commute routes into express lanes for those who can afford it, while marginalizing those who can’t. However, by introducing a system that also allows residents to qualify for rewards, you can set rules that level the playing field.

There are many systems that have attempted to reward commuters for smart mobility decisions, such as sharing rides. Almost without exception, those systems have proven to be cumbersome, often rely on self-reporting and are fraught with human error.

For a system like this to be reliable, scalable and fair it needs to validate approved commuter behavior and efficiently distribute rewards. This is now possible thanks to entrepreneurs in Nashville who developed just such a system called Hytch Rewards, a commuter incentive platform available for free as a mobile app that has been downloaded and used by over 11,000 Tennessee commuters working in one of our nation’s fastest growing cities. 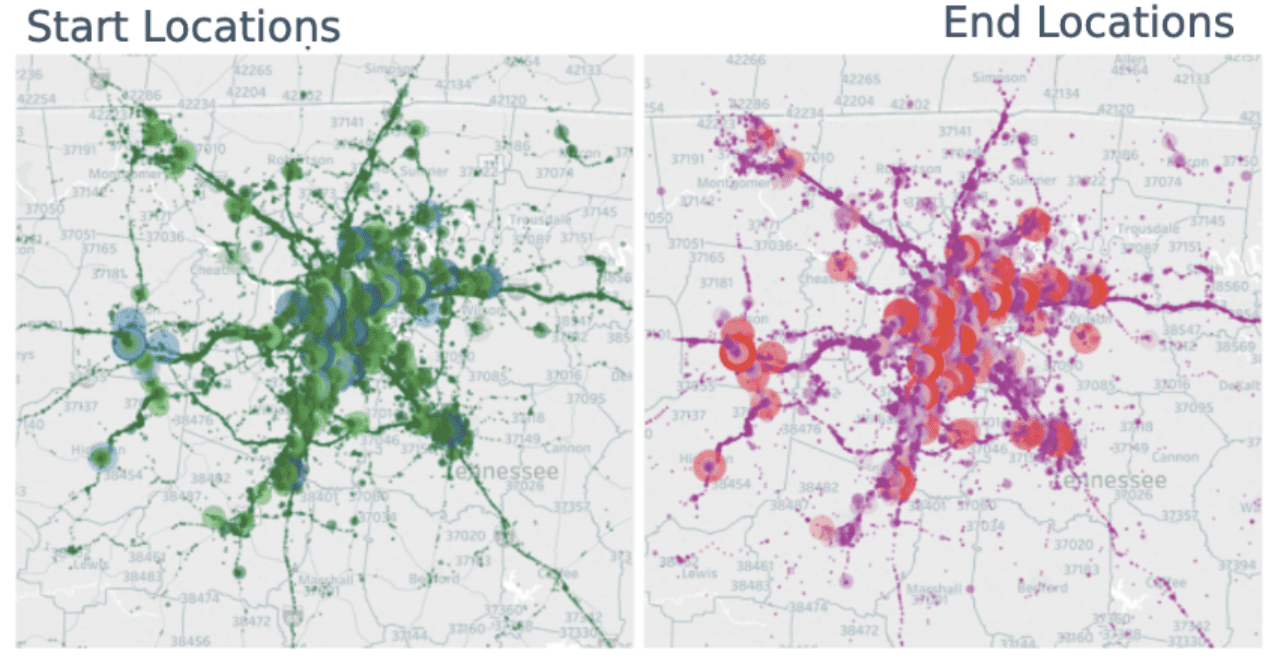 How does Hytch Rewards work?

By partnering with agencies, organizations and major employers, Hytch has been able to provide cash incentives funded by grants and sponsorships to reward commuters for sharing rides.

Within the first 8 months since launch, Hytch had acquired just over 8,800 users in Nashville who collectively took 133,930 trips and put a staggering 3.2 million shared miles on the system. Since then, other sponsors and local government agencies like near-Nashville City of Brentwood and the City of Franklin have both joined the program to bring rewards to their employees.

When will rewards be available in my city?

Today, Nashvillians continue to earn cash rewards while Hytch has been making key partnerships and expanding to Seattle. Other cities like Denver, Austin, Houston and others are actively engaged in conversations with Hytch about what a rewards program would look like for their community. Major brands and employers around the country have also come to the table to discuss how they can leverage rewards for the good of their own respective communities. In the meantime, Hytch Rewards proudly offers carbon offsets for users anywhere in the country who download the app and share rides.

Are you a member of an agency, organization or employer that would like to join the conversation? Great! We’d love to hear from you.