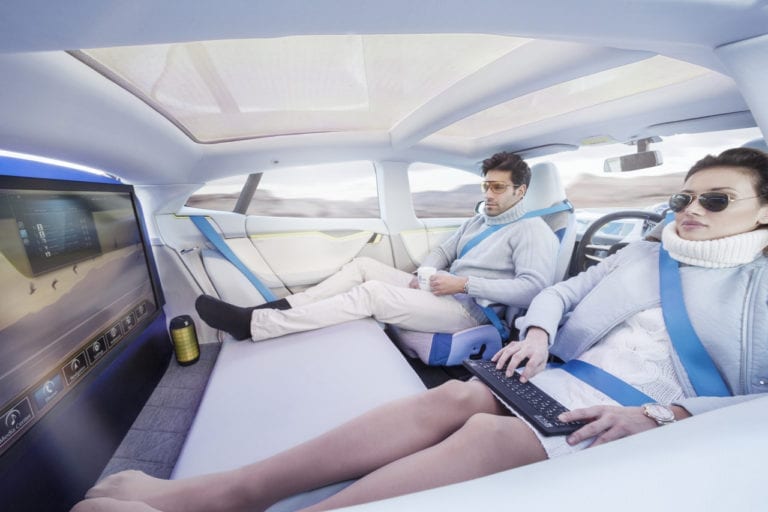 The Tennessee General Assembly recently passed a bill about the legality of cars that drive on roads without the help of a driver.

The bill makes self-driving cars a viable option on Tennessee roads. The new law states that no local government in the state can ban the use of autonomous cars in their municipality. The law to make autonomous cars legal in Tennessee was signed by Governor Haslam on April 24.

The law says that governments in Tennessee cannot prohibit a vehicle solely on the basis of the presence of self-driving technology as long as the vehicle is otherwise in line with safety regulations. Also, autonomous technology is defined as technology “that has the capability to drive [a] motor vehicle without the active physical control or monitoring by a human operator.”

Companies such as Google, Tesla, Audi, Nissan and a number of other auto/tech companies have built self-driving models and have plans to release them on the market in the next five years. There is even a German company, Daimler, planning a self-driving 18 wheeler, the Freightliner Inspiration.

To be able to drive automatically, a car needs cameras and sensors that tell it when there’s an approaching curve, pedestrian, other car cutting into your lane, etc. These sensors are placed on the front, back and sides of the vehicle, as well as cameras on the top.

As for the interior, it is up to the imagination of the automaker, as long as safety standards are still in place. Some models have front seats that swivel so that everyone in the car can face each other, and Mercedes-Benz has a model with no windows for complete privacy while the car drives itself.

As it stands, most of the cars will be considered safe in rural areas and on interstates and highways, but not in dense urban areas where there are many more variables.