Sharing to Help Solve the Snarls of Nashville Traffic 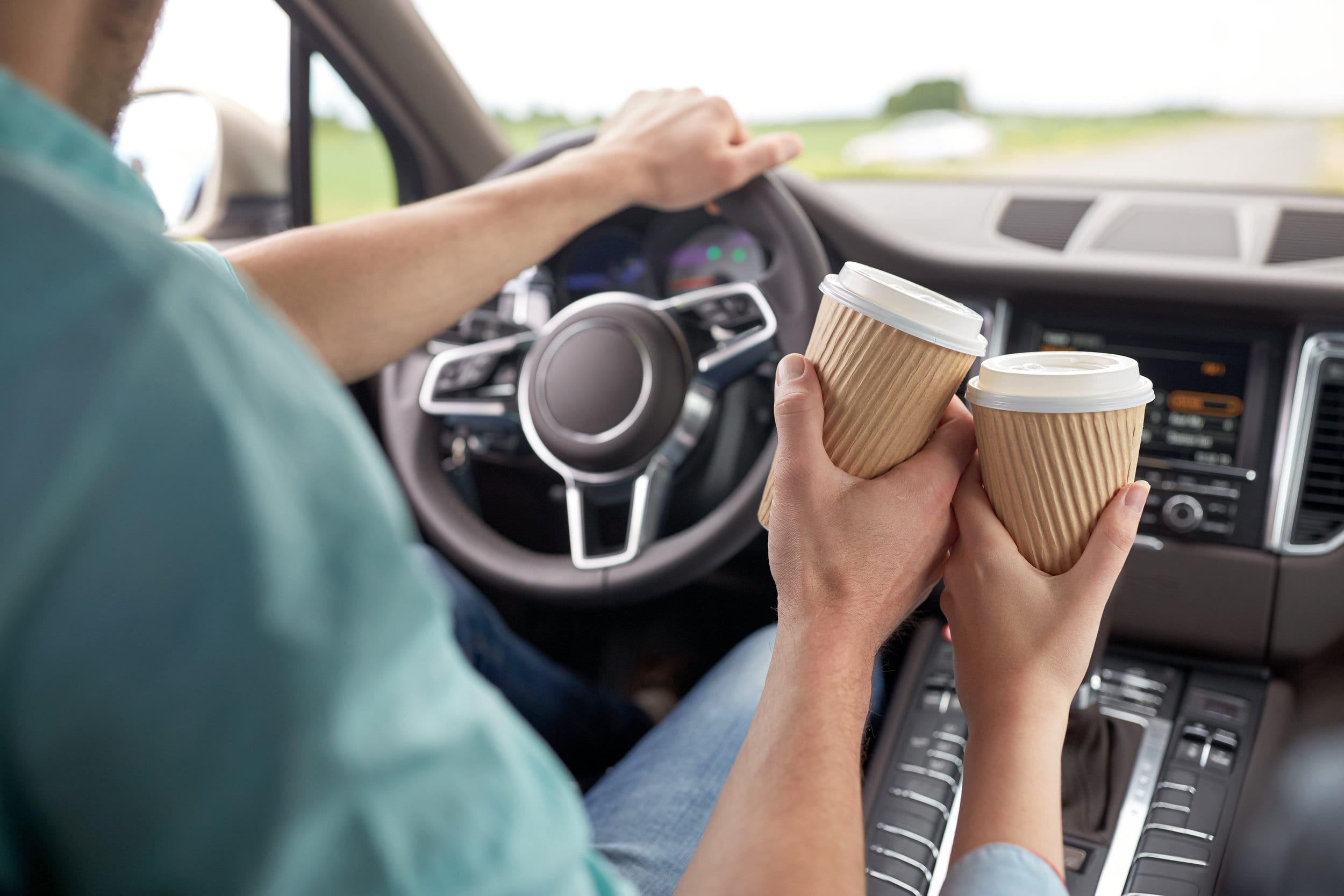 Sharing to Help Solve the Snarls of Nashville Traffic

Ride-sharing services such as Uber and Lyft have thoroughly disrupted the short-distance travel market, but aren’t suited to the everyday travels of suburban commuters. Enter local entrepreneur Mark Cleveland, who has been pitching his free Hytch carpool networking app to local municipalities and other transit stakeholders. Here, Cleveland lays out his vision.

How would you sum up the idea behind Hytch?

Every great story has a villain, a hero and a happy ending. Right now for Nashville, traffic is the villain. But with Hytch, Nashville can take a page from the sharing economy playbook to help solve the snarls of traffic before spending the billions of tax dollars and thousands of days that long-term mass transit solutions require. If every driver commuting to Nashville will use it, even occasionally, we will take 100, then 1,000, then maybe tens of thousands of cars off the road in no time.

What Air BnB did to match a house guest with that extra room in your home, Hytch does for empty seats in your car. Sharing the cost of a ride turns that unused asset into a money maker. Imagine 50 to 75 people in your neighborhood who are on your route to work or just a stone’s throw off your route for pickup. If you had 75 options available for sharing a ride, would you take advantage once in a while? Once a week?

I believe in the people of Nashville to come together to solve the problem of traffic, so my expectations for Hytch’s first year are sky high — say 10 percent of Nashville’s daily commuters.

Do some math with me: Research shows that taking 1,500 cars off an interstate is equivalent to adding a new lane and increasing travel efficiency by 10 percent for everyone. Today, on Interstate 24 alone, about 21,000 cars per day travel to Nashville from Clarksville, about 38,000 to Nashville from Murfreesboro. Take a mere 5 percent of those cars off the road and we’ve cleared two lanes at peak hours.

Both, actually. Hytch is not a ride-for-hire approach, although you can be paid up to the mileage reimbursement rate of 54 cents per mile. I think of it as paying people back their time, their safety and their convenience. Big employers and small companies have a stake in promoting this solution, too. People fight traffic by quitting their jobs or moving to avoid long, frustrating commutes. Happier commuters make for a happier workplace.