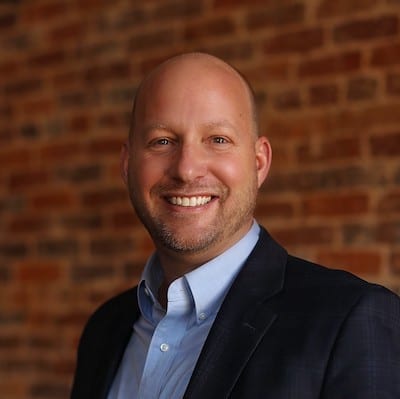 Michael serves as the first non-Japanese Board of Director for Murakami Corporation Japan as well as CEO of Murakami Manufacturing USA & Mexico. He has a bachelor’s degree in Japanese from Brigham Young University and a MBA in Global Management from the University of Phoenix. Over the past 25 years he has worked in a wide range of positions in the manufacturing industry with assignments in Japan, China, and various locations in the U.S.

In 2011, he joined Murakami USA to lead a turnaround. Since its establishment in 2000, the company struggled to become profitable, customer relations were strained and their reputation in the community was far from being known as an employer of choice. By leveraging the manufacturing knowledge of his Japanese counterparts and combining it with the grit and ingenuity of his local team they turned the company around. In 2020, they received a “Superior Supplier Award” for a product launch from Toyota Motors. Murakami has been voted “Best Place to Work” for the past 4 out of 5 years by the community and Assembly Magazine recognized them as 2020 NA Assembly Plant of the Year.

He is a Board of Director for The Japan America Society of Kentucky and is the Past Board Chair for the Kentucky Chamber’s Workforce Center. While serving on the Workforce Center Board he came up with the concept that would eventually become known as “Bus to Business.” A statewide program designed to get students into businesses so they can see firsthand what opportunities exist for their future.

Michael has release his first book, "BRIDGE THE GAP How Leaders Can Revitalize Broken Organizations". The lessons learned during the turnaround that can help any leader who wants to help their organization.